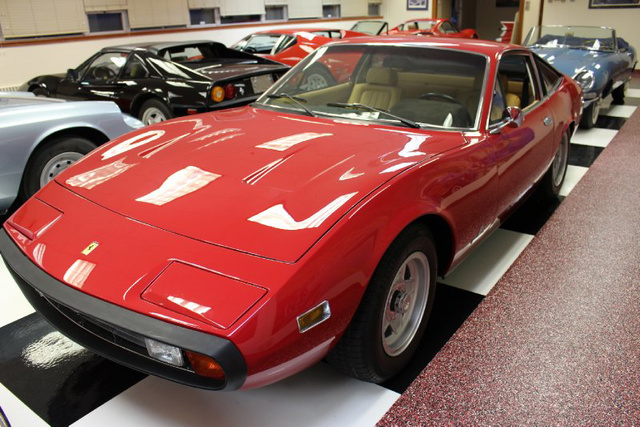 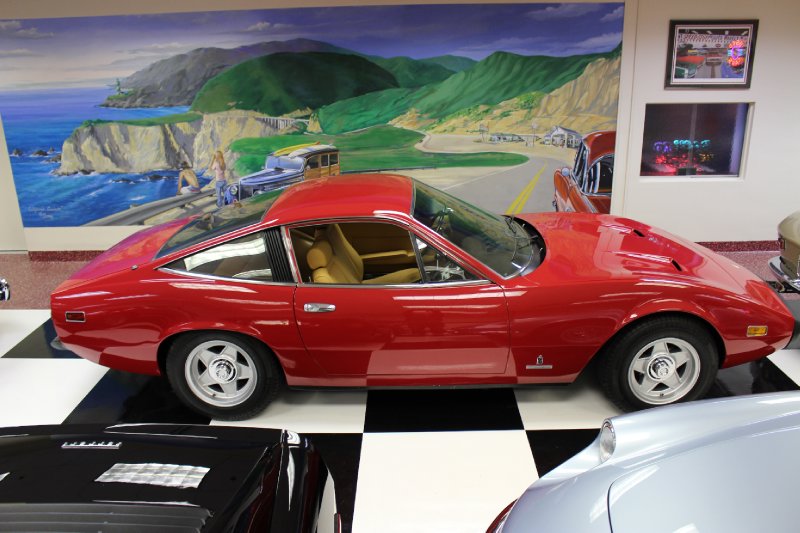 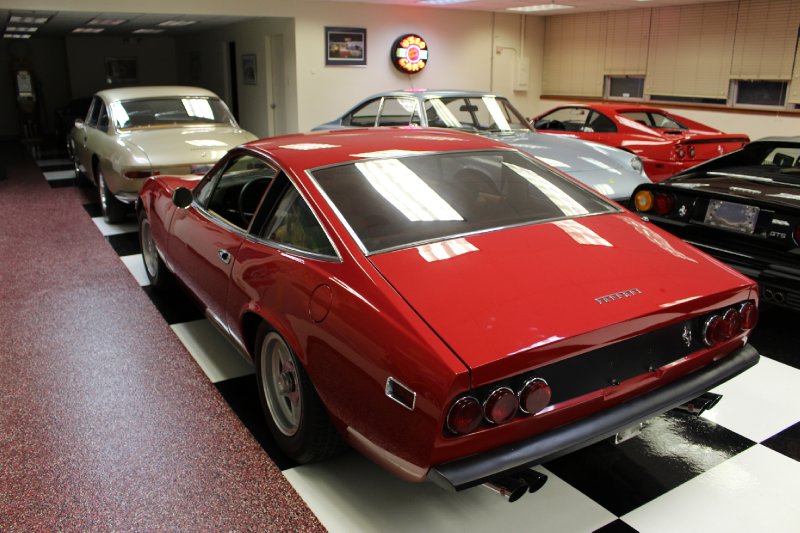 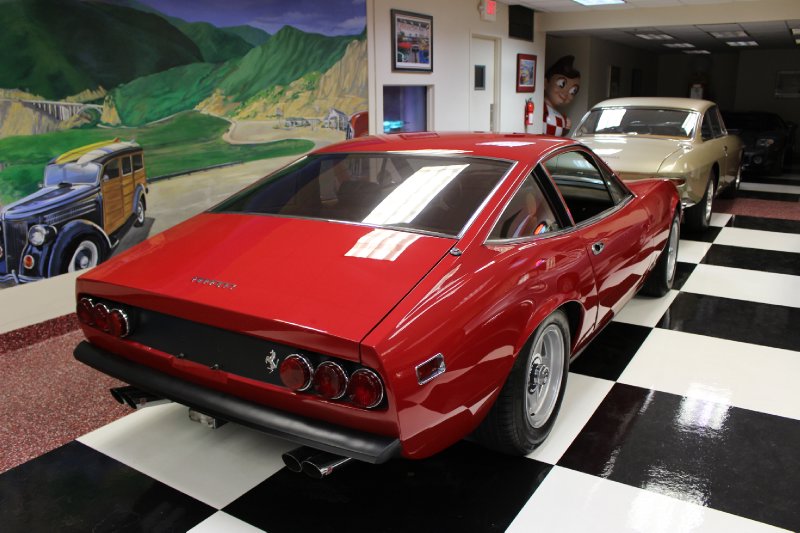 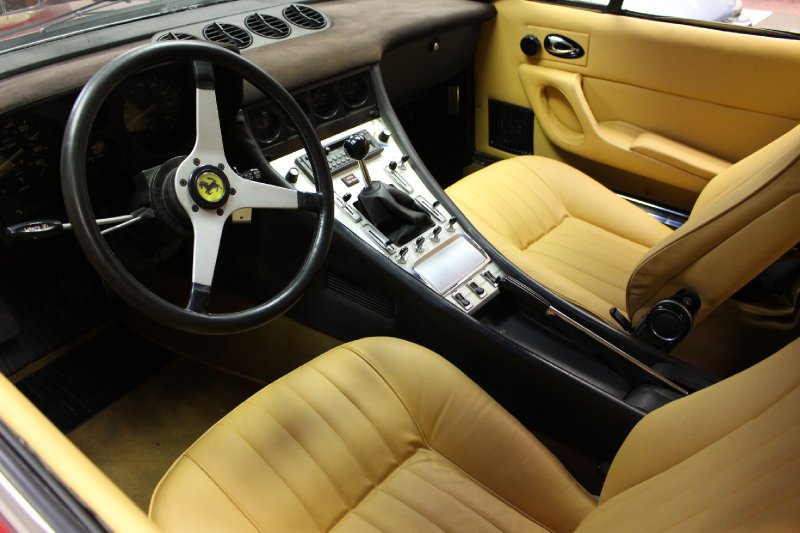 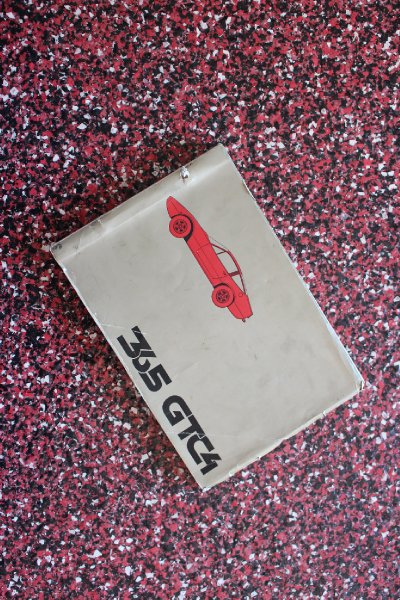 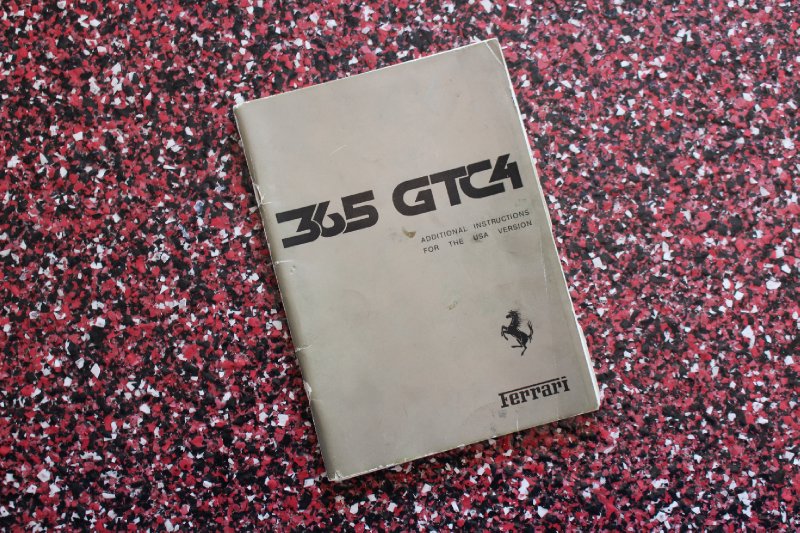 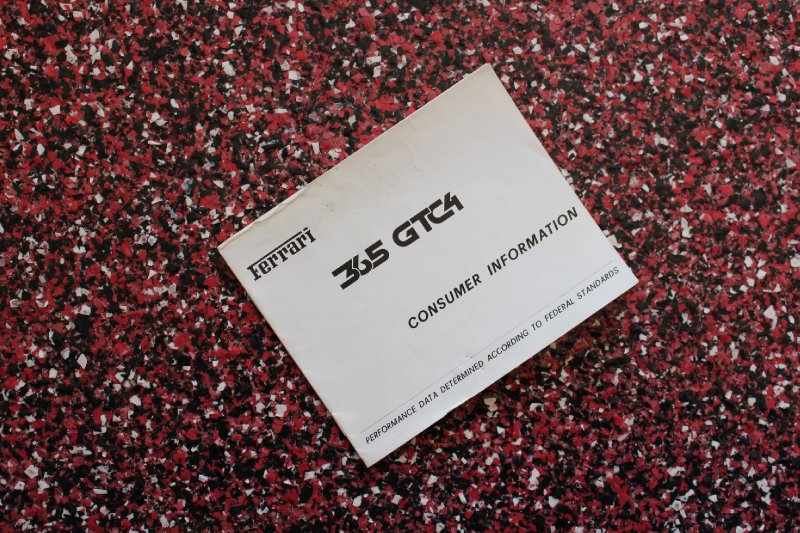 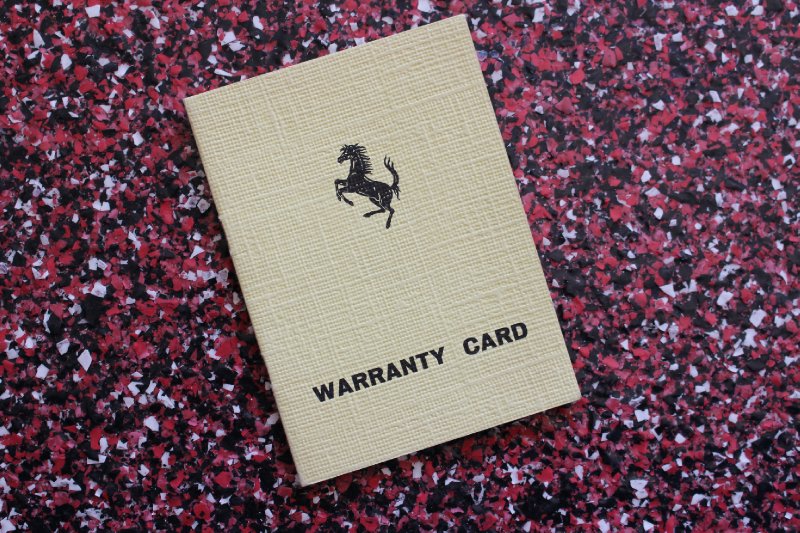 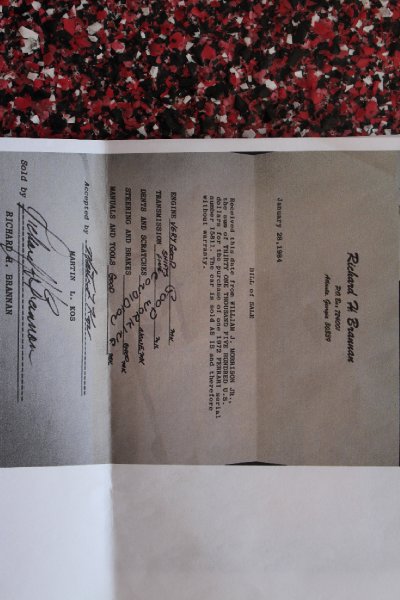 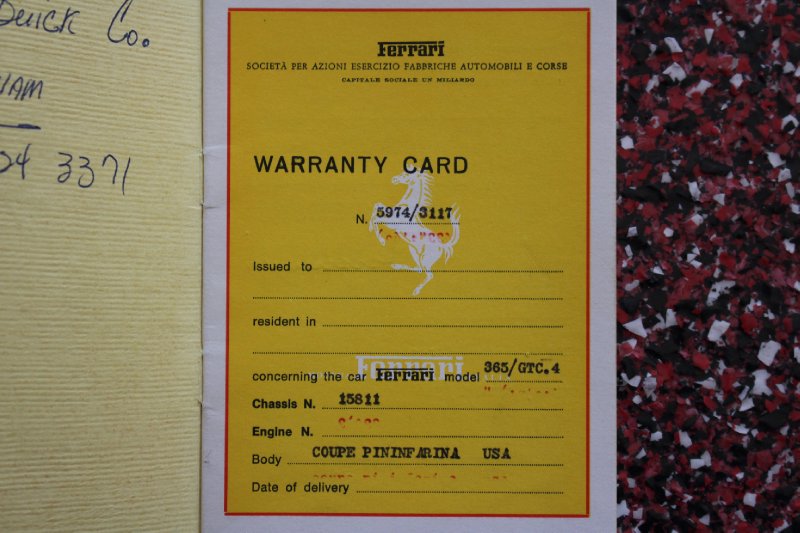 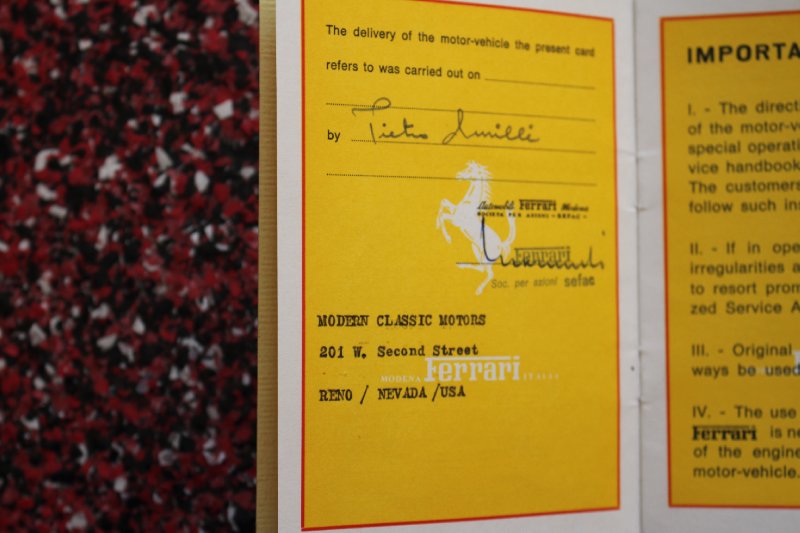 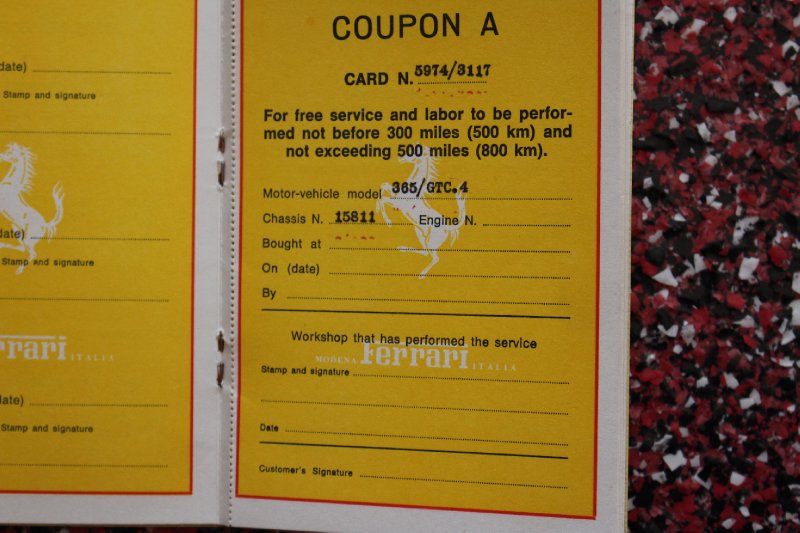 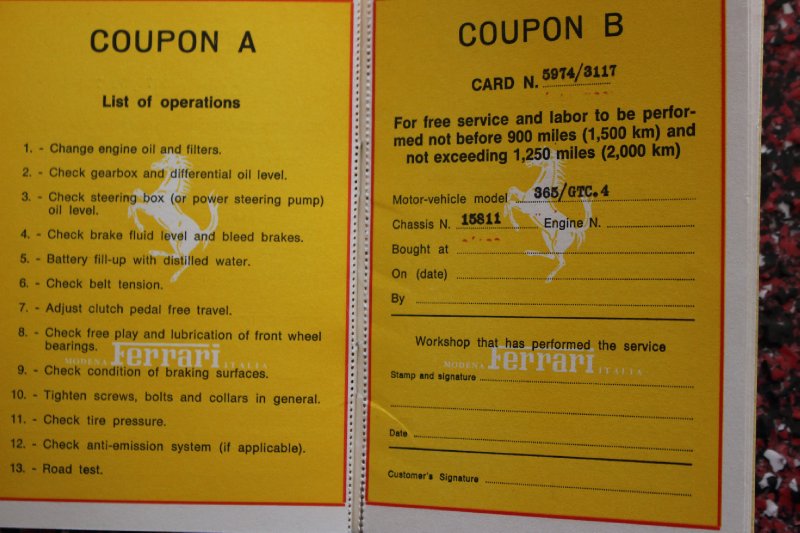 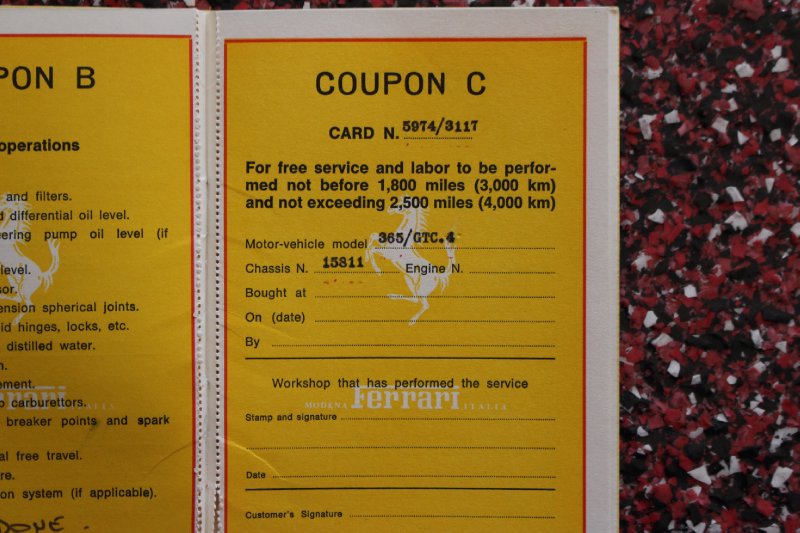 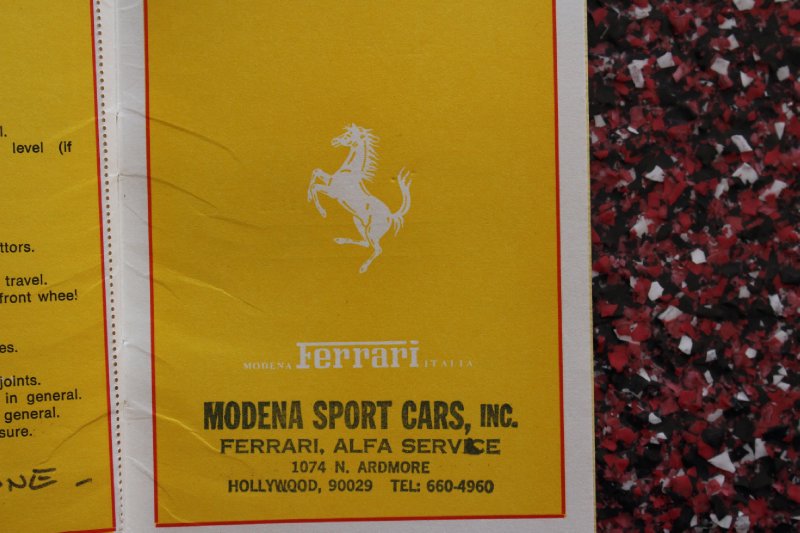 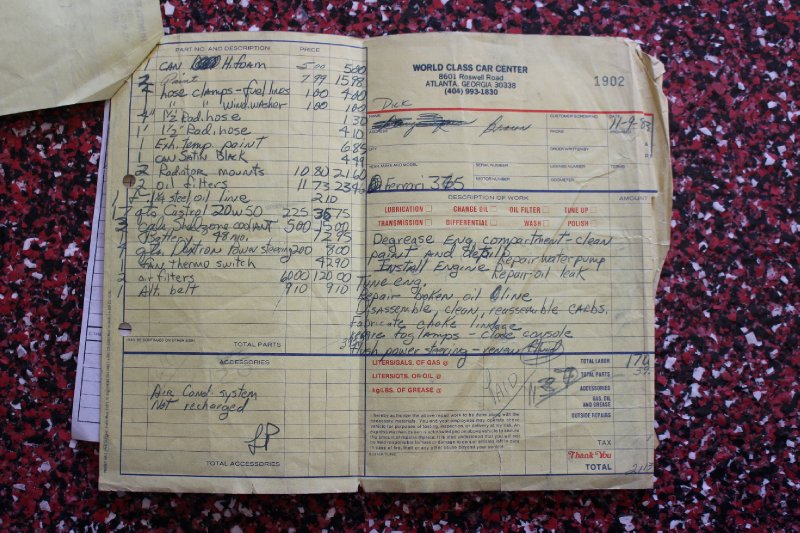 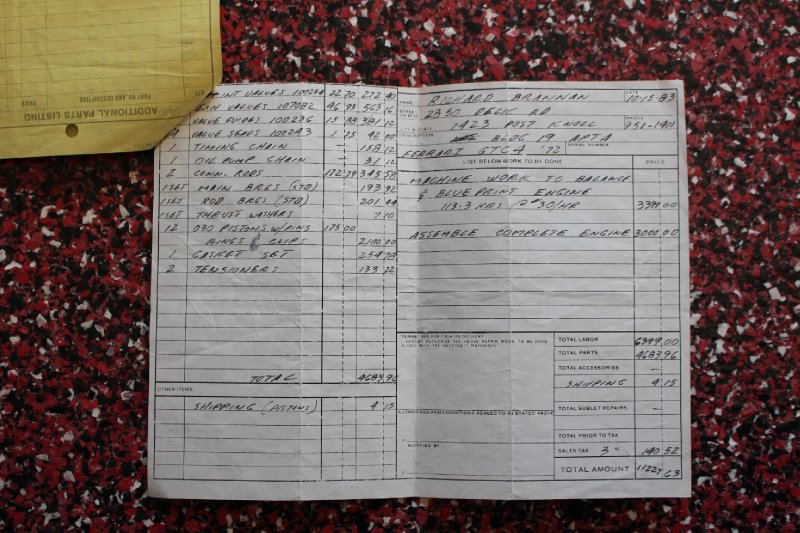 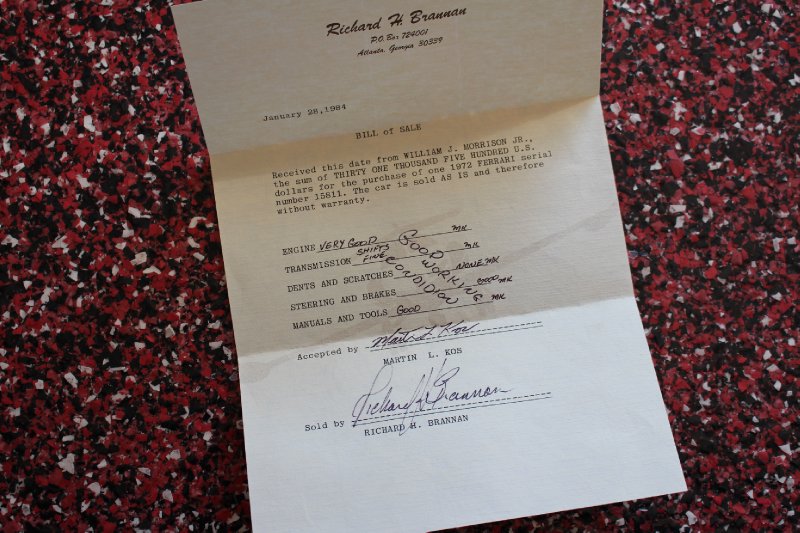 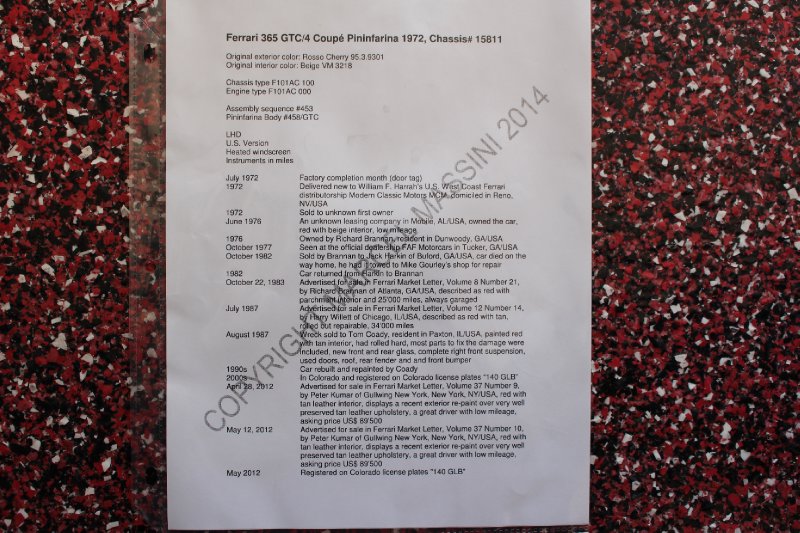 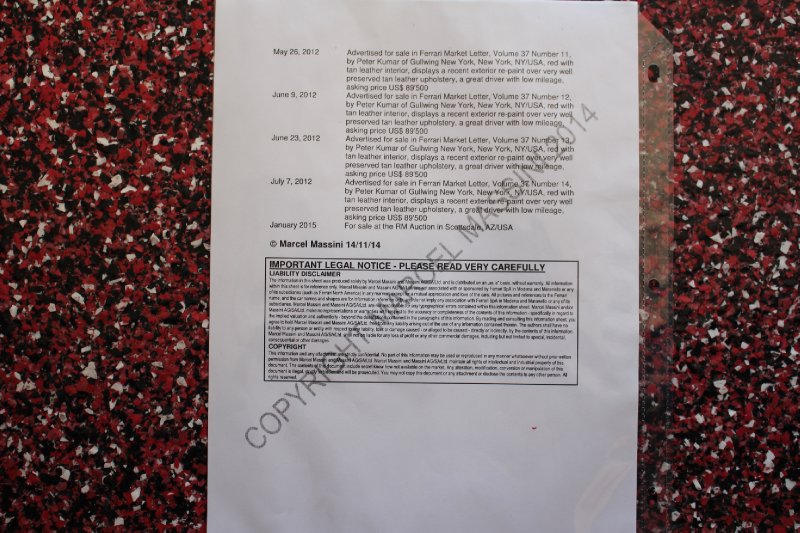 Grand touring cars capable of seating four have long been a part of Ferrari’s strategy to both satisfy its buyer base and, perhaps more nobly, finance the Pracing Horse’s racing efforts. After all, to this day, Ferrari remains first and foremost a racing team, albeit one that just happens to build some of the world’s highest-performance road going cars.

The angular and modern 365 GTC/4 that bowed in March of 1971 at the Geneva Motor Show was introduced to replace the curvaceous 365 GTC, and it clearly took advantage of Pininfarina’s new wind tunnel. Gone were the distinctive dual round headlamps that had defined Pininfarina’s designs for ages, as they were hardly aerodynamic. In their place stood a wedge shape, one that has weathered the ages especially well. The streamlined and decidedly sporty 365 GTC/4 heralded a new era for both Ferrari and supercar manufacturers on the whole.

Underneath its stretched and honed sheet metal sat a 4,390-cubic centimeter V-12 powerplant that, although sharing its displacement with the Daytona’s engine, utilized twin Weber side-draft carburetors in order to clear the low hood. The engine boasted an alloy block and all-new cylinder heads, as well as two overhead camshafts per bank, with four in total, which is a figure that is denoted in the car’s “/4” nomenclature. A five-speed manual gearbox, rather than the Daytona’s transaxle, put power to the Pirelli-wrapped rear wheels.

Given that the GTC/4 was intended to be more of a touring car than the sporty Daytona, its engine output was detuned to 340 horsepower for the European market and 320 horsepower in order to comply with stricter American emissions regulations.

The GTC/4 was modern yet not quite lavish inside, but it did have room for four, assuming that the rear-seat passengers were of a shorter stature due to its sloping roofline. Uniquely, the 365 GTC/4 was available in both full leather hides and, for buyers more inclined for a modern look, a combination of leather and Tartan fabric upholstery. Electric side windows and air conditioning were fitted as standard equipment to most GTC/4s built, befitting their more luxurious positioning in the brand’s lineup. As the 365 GTC/4 was intended to be driven long distances, a hydro-pneumatic self-leveling rear suspension was included to accommodate the extra weight of the owner’s luggage. About 500 examples were produced in Maranello during the car’s brief 18-month production run.

The 365 GTC/4 offered here was assembled in July 1972 as the 453rd example produced. From Ferrari’s Modena, Italy, assembly, it was delivered new to William Harrah’s Modern Classic Motors in Reno, Nevada. The car was originally swathed in Rosso Cherry red paint over full leather, and it spent the first 15 years of its life with Ferrari enthusiasts in the southeastern United States, before an accident in 1987 briefly took it off the road. At that time, it was repaired by a collector in the Chicago area. During that period, it is believed that the 365 GTC/4 and its original factory-issued books and manuals were separated from one another. By chance, a collector in the United Kingdom came across the manuals and reunited them with the car just a few years ago.

This example shows just over 40,000 miles today and has been sparingly used over the last 40-plus years. A newer and correct Rosso Cherry repaint presents well today, and inside, the 365 GTC/4 has been treated to new tan leather hides, which also cover the door panels. A recent tan carpet kit helps give the 2+2 a thoroughly factory-fresh look inside. A Blaupunkt audio system is the only non-standard item. Under its hood, the matching-numbers V-12 motor shows only limited signs of use and presents well, as it has been detailed to nearly show-ready condition. Pirelli P4000 rubber stands ready to put the V-12’s power to the ground.

The V-12 has been subjected to a recent top-end rebuild and proper servicing, meaning that this 365 GTC/4 is ready to be enjoyed immediately on the open road.

Basic Information

Apply Now  Credit Application
Secure Credit Application
Applying for a vehicle loan online is one of the quickest and easiest application methods. Our secure application is easy to complete, all you need are a few personal and employment details.
We make every effort to present information that is accurate. However, it is based on data provided by the vehicle manufacturer and/or other sources and therefore exact configuration, color, specifications & accessories should be used as a guide only and are not guaranteed. We are not liable for any inaccuracies, claims or losses of any nature. Inventory is subject to prior sale and prices are subject to change without notice and cannot be combined with any other offer(s). The price for listed vehicles as equipped does not include other charges such as: License, Title, Registration Fees, State or Local Taxes, Smog Fees, Credit Investigation, Optional Credit Insurance, Physical Damage of Liability Insurance, Delivery Fees, Finance and/or Documentation Fees. Any and all differences must be addressed prior to the sale of this vehicle.
Disclaimer +-